The first Hawelti-school in Axum

The school was founded 1980 in the district of Axum, where the famous stelae parc is located with its historical monuments. The school has the same name: "Hawelti" and means in the tigriny language "monument"

21 teachers are currently teaching round about 500 children at the Hawelti school: 235 girls and 222 boys are divided into the grades 1-8, and 34 children in a pre-school class created for the first time 2013.The most children come from very poor families and are needed at home to help on the modest farms or to look after younger brothers and sisters. They would have to go begging to help support their own families. Nevertheless they want to go school although the tiny family budget is not enough. The parents don´t have to pay any school fees but material like notebooks, paper, pens, compasses, etc,. That means for some children to get to school they have to walk around 5 kilometers. It often happens that they have further difficulties like the brothers A. Like their own father they suffer from brittle bone disease. After his death, the mother was just begging to feed the family. Nevertheless, she sends her children to school. Although the two brothers are often missing the school because their bones have to be treated, they are amount the best in class!

Initially with only 4 class rooms from "loam ruins" the school risked to be closed because of the bad condition. Thanks to the great financial support from tourists and the voluntary help of parents it now has 16 classrooms – in 4 stone buildings, however these are equipped not well. Even sanitary facilities were lacking until 2009 and have been built with the donations from Nürnberg.

But there is still no drink water at the school. A private fountain could not be realized because the ground water was unfit for drinking and a water treatment is not financially possible. Even the connection to the portable water system of the city is not possible due the low water pressure. Other alternatives have failed so far because the cover of the daily need of drink water is not guaranteed. A good reason for "Project water".

A much bigger problem than the lack of drinking water is the hunger: a large number of children do not have enough to eat, are sick and cannot go to school. The teacher told us that the kids fell in sleep for hunger during the lessons. The reason why the idea of "a project school kitchen" was born.

Finally, there is a lack of nearly everything at the school – things that we take for granted like:

It simply lacks the necessary financial resources for an appropriate infrastructure in and around the school!

The right of education and the access to this has a particular high priority, for us as an association, which is, in Ethiopia unfortunately not self-evident.

And the point is that the support of a school is an investment in the education as well in the future of a region and his residents.

The target is to find a school in Nürnberg as a "partner school". In case you are interested or have any interested contacts, we will appreciate you contacting us. 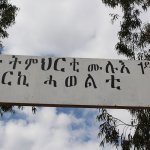 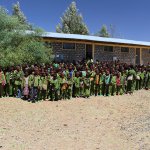 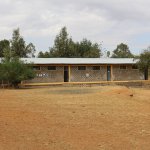 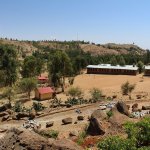 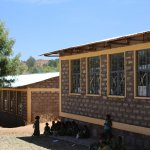 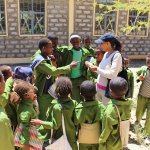 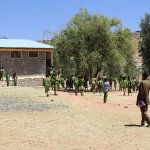 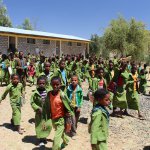 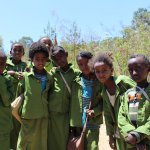 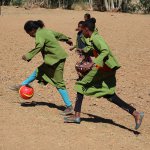 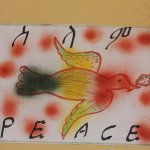 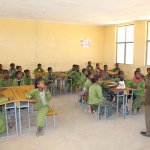 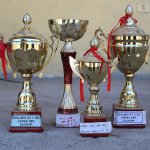 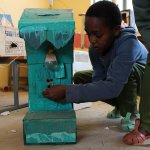 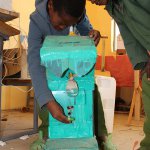 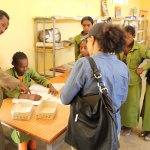 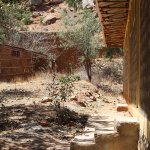 Telefon: +49 170 2142842
E-Mail: This email address is being protected from spambots. You need JavaScript enabled to view it.